Don’t Fall for These Publicity Myths and Mistakes 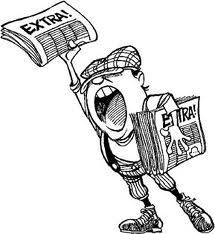 Many people talk themselves out of getting free publicity!

It’s hard to believe, but true.

I’ve been helping speakers, authors, coaches, consultants and thought leaders get publicity for more than a decade, so I’ve seen what traits help a person to go from unknown to famous in a short period of time.

But I’ve also seen other people who could become thought leaders crash and burn – or even worse – never get started.

Let’s bust a few of those myths and limiting beliefs so you can get the publicity you deserve so you can tell your story to the world!

[success]Learn how to tell your story to the world! Free webinar with Dan Janal & Social Buzz U on January 30, 2014. Sign up today![/success]

Myth #1: “Reporters have all the sources they need and don’t need to find anyone new.”

Reporters are always looking for new people to quote. Believe it or not, they don’t like to quote the same people time and time again. In fact, their editors will call them lazy if they go to the same sources! Several newspapers have a “1 quote per year rule” that says the reporter can quote a source only once in 12 months. So please get rid of the notion that reporters don’t need new sources.  With the explosion of news outlets and blogs, it’s never been easier to get quoted.

Myth #2: “Someone else knows more than I do about this topic.”

Myth #3: “I don’t have enough money to get publicity.”

Again, this is another fallacy. You don’t have to hire a PR firm for $30,000 to get publicity. You can find reporters on social media, blogs and even their own websites. And of course, there are leads services like PR LEADS and others that collect leads from reporters and send them to clients for a nominal fee, or free.

That’s pretty hard to believe because most people I know have written dozens of articles, delivered speeches, appeared on teleseminars or webinars or have even written a book. Their problem isn’t that they don’t have content. Their problem is they don’t know which content to present! The answer is simple. Just listen to the reporter’s questions. She’ll let you know what information she needs. Just remember to keep your comments to a sentence or two because that’s all the info reporters need. It’s called a “sound byte.” Tell yourself that the less you say, the more you are understood.

Myth #5: “There’s no point in getting publicity because yesterday’s newspaper lines the bird cage today.”

That might have been true 20 years ago, but with the Internet, every word of every newspaper is available online–forever. Your prospects can find you via Google if you’ve been quoted in a newspaper. Many radio shows and TV news segments are also available online. Best yet, if you get permission to post that video on your website, your prospects will see that you are a media star and someone they would like to business with!

Please wash away these negative thoughts and false myths so you can get the publicity you need to tell your story to the world!

This is a one-of-a-kind opportunity to get FREE business-building programs you need right now! It’s the Thanksgiving Feast of Education from Nov 21-Dec 3 All of these gifts are from heart-centered entrepreneurs who want to share their genius with you.

Spiritual Sugar by Lisa Manyon is an essential spiritual guide to connecting with the divine and healing with L♥VE! With Foreword by Dr. Joe Vitale and Afterword by Neale Donald Walsch. 👉Get your Kindle copy TODAY for only US $0.99 🔗 #HealingWithLove https://t.co/0t8WiORQVX 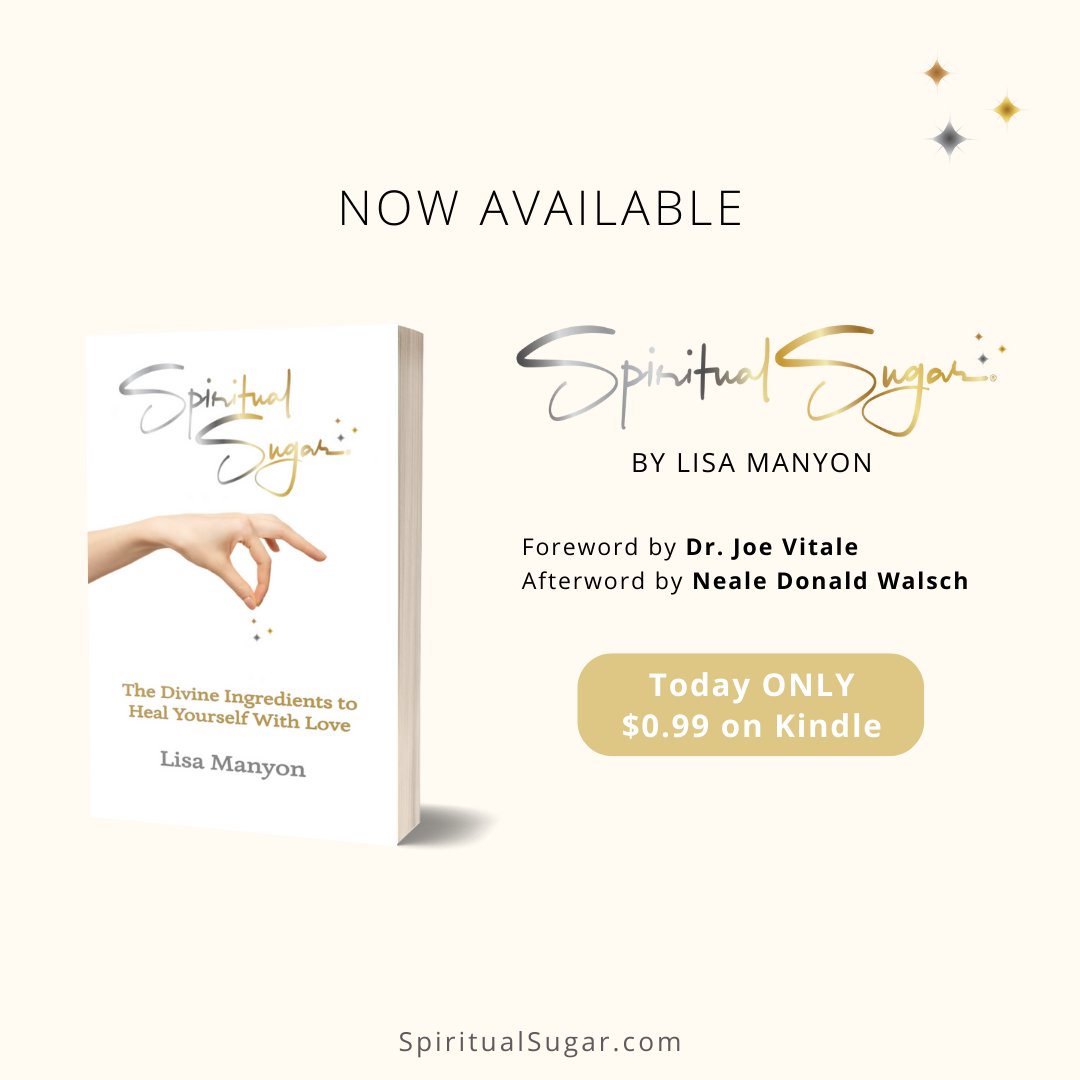 Let's celebrate Thanksgiving with a FEAST… a FEAST of EDUCATION GIVEAWAY! Over 30 remarkable business experts have joined with Cathy & James to set a virtual buffet table overflowing with business-building education you need to succeed Check it out👉 https://t.co/IUXYeqmsgL

Forgiveness is an empowering act💪 I know that when I can forgive myself I can be more present in life for others. Do you have a good practice around forgiving yourself? 🤔 Comment below... Check out a little story about how I forgave myself new blog 🔗