Reasons To Be Interviewed on the Radio 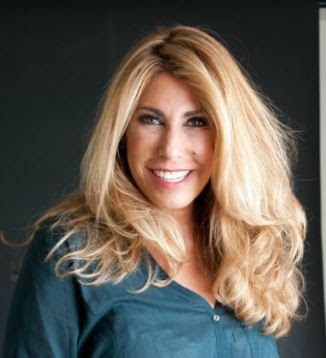 In my experience it is great to be on radio.

I am known on both sides of the microphone. I host a high-end, award-winning, syndicated radio show and am also interviewed as a guest sometimes several times each week, as a Success or Media Expert.

I started out only as a radio host and now, years later, my broadcast program is syndicated on sixty six stations. I really enjoy interviewing people and I have spoken with many authors on my show, which means I’ve spent a tremendous amount of time reading each interview guest’s book before featuring them on Dare to Dream Radio.

I have written multiple books and I’m interviewed flushing out questions which include very important points so you can promote everything you do and be the best at stimulating book sales and being interviewed.

Being an author myself who’s been both interviewed, and interviews other authors, I am keenly aware of how they present themselves and the impact their interview skills make.

I wrote my first book and started being invited onto programs as a guest expert. I wrote a second book, both international bestsellers, and more stations, magazine and broadcast hosts wanted to interview me. I initially began the interview merely for book promotion, however a lovely surprise occurred, and I don’t know how to emphasize this enough – that it’s changed my life in the best possible ways. I didn’t have any foreshadowing that writing books and opening the door to appearing on media would ultimately charge my career path and truly opened doors for me to speak on stages and teach classes globally and become known in this niche media field.

Although I am still writing books, years after my books were released I am still called to Teleseminars; to be interviewed; to appear on radio shows; and I love when I share the information and my messages that started in my books on a big platform and to audiences worldwide.

Want to learn about How to Use Radio Interviews to Build Your Business?
Join Debbi for a free live webinar on April 28! “Mastering Radio Interviews for a Radical Platform & Profitable Business” Register here!

Media Opportunities Abound for You, Too!

In 2015, Nielsen ratings wrote: “Of the 243 million Americans (aged 12 or older) using radio each week, 66.6 million of them are Millennials. This far outpaces the size of the weekly Generation X and Boomer radio audiences, with 57.9 million weekly listeners each. The younger generation also listens to a lot! Millennials spend more than 11 hours a week with radio, and nearly three quarters (73%) of their listening occurs while outside the home and close to making purchasing decisions.”

This, too, is available for you. It depends on how far you want to take it and how much you are willing to put into it. When people put some attention and energy on media, that’s all it takes to get it started and begin opening doors. The exposure and the breakthrough of what’s possible is why we are having this conversation about the next level which is media and, specifically, radio. Being a quite comfortable radio host does not equal a quite comfortable radio interview featured guest. It is a whole new set of skills to switch to the other side of the microphone and be the one being interviewed.

When you’re ready to be coached and interviewed on radio or take a book you’ve written to bestseller status it is time to up your game through a guaranteed best-selling book launch.

How To Create FOMO For Your Business

Convert Your Lurkers into Prospects! FOMO means the Fear of Missing Out and in Business, it’s a good thing! We want to get our lurkers (because let’s face it, we’ve all got them #freetraining via #SBClub #sbc

Have a special message the world needs? Learn how to deliver it!! Website Creation Workshop registration with @christinahills ends today! Check it out at https://t.co/wcfgxYjbUm 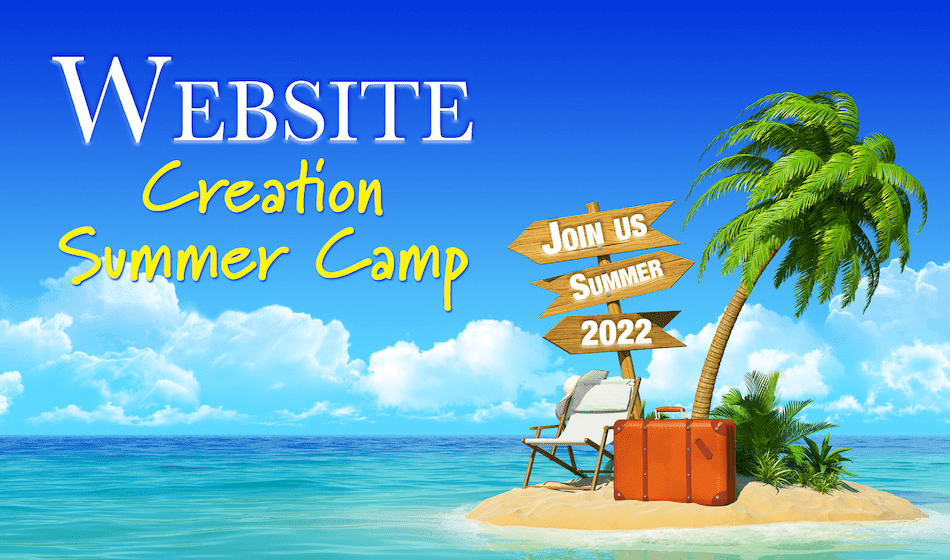 If you feel like you’ve hit a fork in the road, a plateau, or a pothole on your business growth journey, read this #blog for strategic insight to get moving on the right path. @MichelaQuilici #businesstips #success via #SBClub #sbc